Digital Processing Fees
Lately, I've been getting a lot of pressure to reduce my digital processing fees and, in some cases, even hand off my RAW files and let a third party deal with the post processing. Well, let me state this once and for all:

If I'm hired to create images that are like those in my portfolio, then I have to be the one to do the digital processing. It's part of my creative vision. I've spent years honing my look and style and I'm not willing to let go of control of that.

For example, here's what one of my shots looks like before I put my touch it: 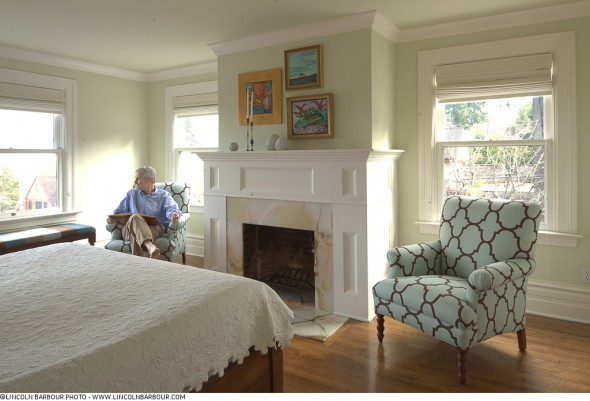 Gross, huh? But I see a RAW file with potential. Here's what it looks like after: 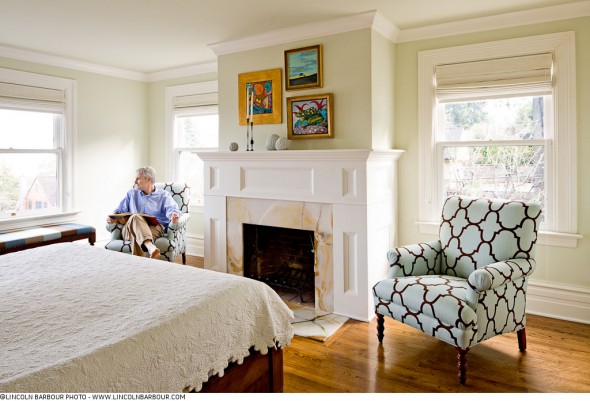 Much better! Could someone else do this? Possibly. Would it look like my work? Probably not.

There are many reasons to charge for digital processing. The main reason is to recoup the costs of owning the fastest computer, the latest software, and the best camera. It's expensive. I'd say to keep up with it, I spend an average of $5,000 to $10,000 a year on it. And that's just me. As my business grows, I'd like to hire an employee to do the post work and so the digital processing fees will have to pay for their salary in addition to adding a second fastest computer with another copy of latest software.

The problem is there are few standards out there for digital processing. And so, many photographers don't charge anything for it or pull numbers out of the air. We need a standard folks!

In the old film days, you would charge for film and processing usually with a significant markup. Shooting film was a profit center of the business and you needed to mark it up to cover the overhead of keeping film on hand. If you also scanned the film, you would charge for that too because of time, equipment, and labor. Either way, you were charging and getting paid for the image in its final form. Just because a digital file is ones and zeros, doesn't mean it's cheaper.

So, here's my standard digital processing: Feel free to use this, tweet it, whatever. Just spread the word.

Here's how it works in practice hypothetically:

Say from the shoot above, I shot 108 RAW files and delivered 6 final RGB Tiff files at 60MB each. I would bill:

To help you explain what all comes with digital processing, I would say it's anything you do to create your vision plus captioning and keywording each file for you and your client.

I don't do a lot of Photoshop, so $1 a MB covers my editing time. But if you do a lot of heavy Photoshop and compositing, then you might need to charge more. Like a $2 a MB. If you shoot a high volume of RAW files (fashion, lifestyle, kids, etc) maybe you charge $.25 a capture or just charge $1 for the selects. My point is that you should charge something and you should charge by a unit, not time.

Does that sound fair? Does that make sense? It works for me and if everyone did something like this, it would become a standard. 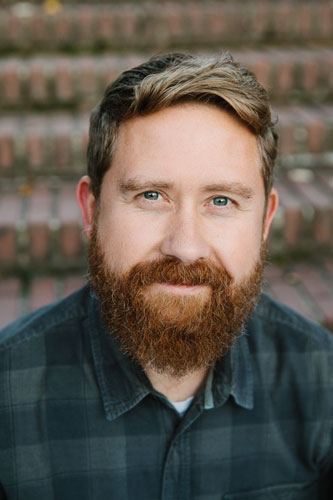 Author: Lincoln Barbour
Lincoln Barbour has been a commercial photographer since 2002 and has photographed for brands such as Hunter Douglas, Nike, Oreck, Nature's Way, and has been published in Dwell, Better Homes & Gardens, Family Circle, and Country Living

You can find out more about Lincoln Barbour here: www.lincolnbarbour.com
Subscribe Here
To get these blog posts and other great photo business tips, enter your details below.
©Photo Authentic - All Rights Reserved